In April of 2014, the magicApp VoIP application was released for Android devices, providing millions of mobile users with the ability to make and receive high quality telephone calls over a 3G, 4G, LTE, or Wi-Fi connection.  The app was developed by VocalTec Communications, Ltd., who is responsible for the line of highly successful products called the magicJack , magicJack Plus, and most recently, the magicJack Plus 2014.

In addition to Android devices, the magicApp VoIP app is available on iOS devices, including the iPhone, iPod Touch, and iPad.  The application is not yet available on Blackberry devices, but it is anticipated to become available in the near future.

Some of the key features of this mobile app used by millions include a very high call quality that is even comparable to that of a landline.  It also provides users with the ability to make free unlimited local and long distance calling anywhere in the United States and Canada.  Additionally, there is also low-cost international calling available.  However, when making a call to another magicApp user, users can make completely free calls worldwide. 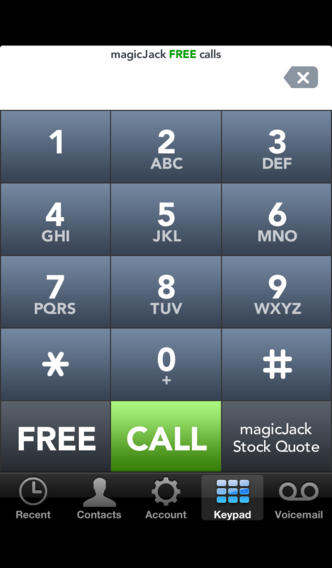 Existing magicJack customers have the ability to use the app with their current phone number.  New magicJack customers using the magicApp can activate their service directly through the application.  After registering for service, users of the magicApp are also provided with a free voicemail service.  With the shift in public interest in the increased utilization of high end mobile devices, the magicApp VoIP application is likely to provide users with additional features on a regular basis.

For additional information, see our article about How to Install magicJack Services.

There are also numerous free VoIP apps for users to consider.  The name of the app, as well as several key features have been included in the following paragraphs.

The Talkatone app allows users to make free calls and send free text messages over a 3G, 4G, LTE, or WiFi connection.  Unlike some other free Voice Over Internet Protocol apps, the recipient of a call from Talkatone does not need to have the app installed on their mobile device.  It is available for iOS devices (iPhone, iPad, iPod Touch), Android devices, and the Kindle Fire and Kindle Fire HD. 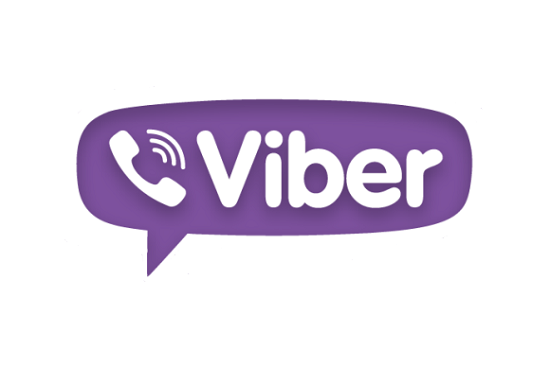 Viber is another very popular VoIP app for smartphones that allows users to make free calls and send free SMS messages over 3G, 4G, LTE, and WiFi connections.  Users can even Email directly from the Viber app.  This app provides users with very high call quality, comparable to that of landlines.  The app uses the phone’s existing address book to find other Viber users, making setup quick and simple. Viber is available for iOS, Android, and Blackberry devices. 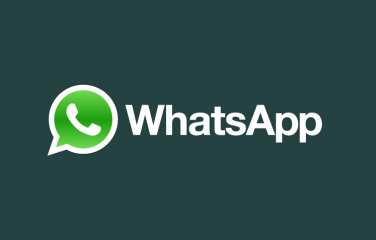 WhatsApp has been mentioned a great deal in the news lately because of its surprising purchase by Mark Zuckerberg for $19 billion.  The app provides users with the ability to send free SMS messages, as well as image, video, and audio media messages.  Users also have the ability to share their location with friends and family with ease.  The WhatsApp application is available for iOS, Android, Blackberry, and Windows Phones.

Skype is a service that most people undoubtedly know about.  However, many are unaware of its mobile application.  The traditional Skype program has allowed users to make free voice and video calls over an internet connection to other Skype users.  The mobile application provides this, as well as messaging services to users.  Although free calls can only be made to other Skype users, landlines can be called with purchased credits.  The Skype VoIP app is available for iOS, Android, Blackberry, and Windows Phones, along with the Kindle Fire HD.

The Tango app allows users to make voice and video calls to other Tango users over  3G, 4G, LTE, or WiFi connection.  It is available for download for iOS, Android, and Blackberry mobile devices.

ePhone provides Blackberry, Android, and iOS users with the ability to receive unlimited free incoming calls, and the ability to get their own phone number.  Similar to the magicApp, free worldwide calling is also available to other ePhone users.  Also, a voicemail service is available through the ePhone App with no monthly fees. 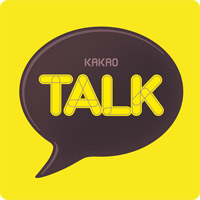 The Kakao Talk VoIP app provides users with free calls to other users of the app over 3G, 4G, LTE, and WiFi connections without using mobile minutes.  No registration is necessary, and users can begin making and receiving calls within the matter of a just a few minutes after downloading the application.  It is available for download for iOS, Android, Blackberry, and Windows Phones. 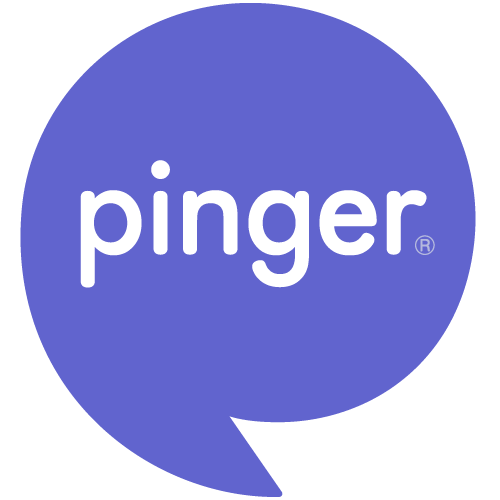 The Fring App provides users with the ability to video or voice over their 3G, 4G, LTE, or WiFi connection, helping to cut back on mobile call minutes.  Although there have been mixed reviews, Fring allows users to video chat with four people at a time.  Other communication services can be added to the app, including Google Talk and AOL.  Although calls are only free to other Fring users, users may purchase credits that allow for calls to landlines in and out of the United States.  Fring is available for iOS, Anroid, and Blackberry devices.

Much like the other applications mentioned above, the Nimbuzz VoIP app allows users to make free calls and texts to other Nimbuzz users over an internet connection, including 3G, 4G, and Wi-Fi.  There is also a free video, photo, and music sharing feature included with the app, as well as a Webchat feature that allows for communication with other friends on laptops and desktops.  Although calls are free to other Nimbuzz users, credits can be purchased that allow for calling to landlines and mobile devices without the app installed.  Nimbuzz is available for iOS, Android, and Blackberry devices, as well as desktops. 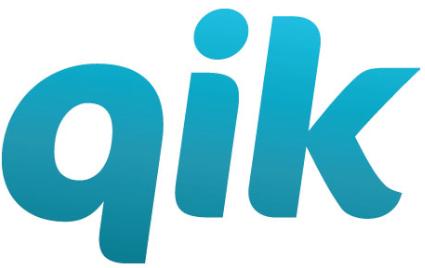 The Qik app lets users make direct calls to other Qik users over a 3G, 4G, or WiFi connection without having to use mobile minutes.  In addition to being able to share videos to YouTube, Facebook, and other social media sites, the Qik app also allows users to broadcast videos live.  Qik is available for iOS, Android, and Blackberry devices.